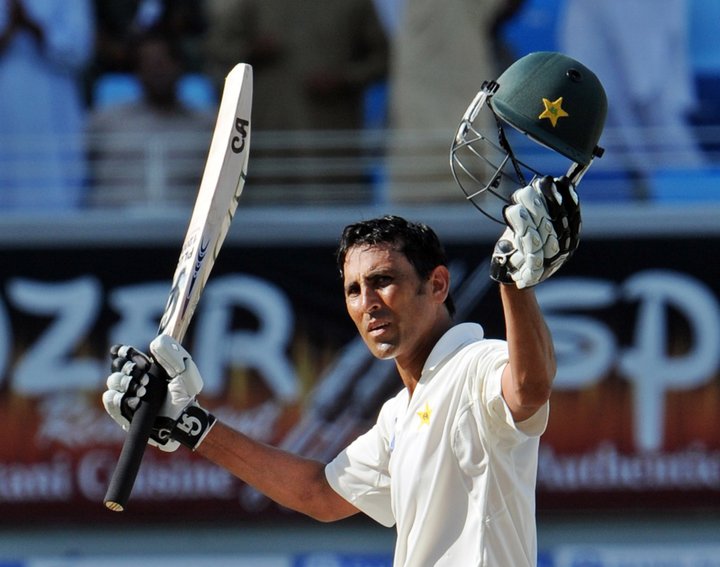 Younis Khan is the former captain of the Pakistan national cricket team. Younis holds the record for the most runs and the most centuries scored by a Pakistani in Test cricket history, the third Pakistani player to score 300 or more runs in an innings.

Khan is one of the handful of test batsman in the world with a century conversion ratio of over 100 percent, with 34 centuries and 33 fifties. He led Pakistan to their victory in the 2009 ICC World Twenty20, which was their first World Twenty20 title. On 23 April 2017, he became the first Pakistani and 13th ever batsmen to score 10,000 runs in Test cricket. He became the oldest and sixth fastest batsmen to reach the 10,000 run milestone in relation to innings played.

Cities on the tour include:

Information about venues and times will be announced soon.About Baitulmaal, Inc.