Wants You to Donate for Winter Relief

✅Yes! I want to turn my compassion into hope. Linda Sarsour is an American political activist. She was co-chair of the 2017 Women’s March, the 2017 Day Without a Woman, and the 2019 Women’s March. She is also a former executive director of the Arab American Association of New York. She and her Women’s March co-chairs were profiled in Time magazine’s “100 Most Influential People” in 2017.

An estimated 1.7 million people succumb to winter deaths annually around the world.

We can help protect these families from predictable, preventable winter suffering by sending blankets, warming stoves, and winter clothes to people who need them most. Baitulmaal is sending this life-saving winter aid to people in need, but we need your help to ensure that the most vulnerable among us can survive another winter before it’s too late.

Your contribution of $100 helps provide an entire family with winter essentials in countries such as Afghanistan, Bangladesh, Lebanon, Pakistan, Palestine, Syria, and Yemen. A $20 donation can help one person and any amount you can give will make a difference.

All donations are processed in USD. Select your currency in the first currency option to see how many USD to enter into the donation form. The calculated amount above will not be automatically added to your donation amount. There is a minimum USD$5 gift amount required for online donations. Currency conversions are subject to fluctuations and may not be exact.

For your safety and privacy, all transactions are secured through SSL encryption and we do not store credit card numbers. 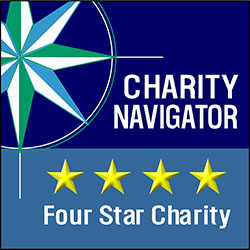 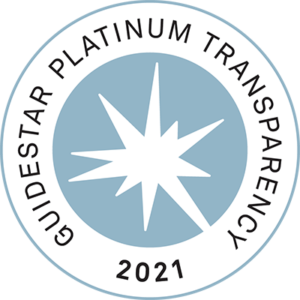